'UK at the Half' Features Professors George Crothers and Paolo Visona 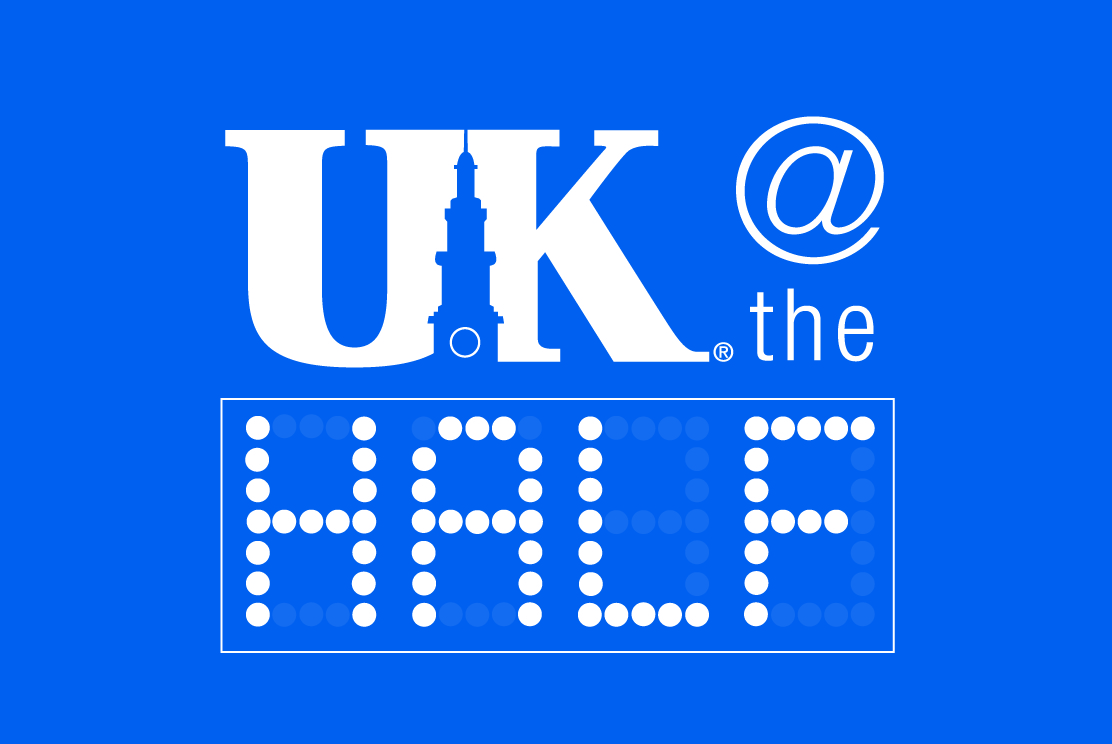 George Crothers, anthropology, and Paolo Visona, art and visual studies, were the guests on Feb. 27's "UK at the Half," which aired during the UK vs. Mississippi State game that was broadcast on radio.  Among the topics discussed is the ancient city they found during an archeological dig in Northern Italy last summer.

"UK at the Half" airs during halftime of each UK football and basketball game broadcast on radio and is hosted by Carl Nathe of UK Public Relations and Marketing.