After graduating from UK in the spring of 2011, James Chapman wasted no time in getting started on his career path. A dual Political Science and International Studies major at UK, Chapman continued doubling up on his studies in graduate school: he is now pursuing a joint law degree and Middle East policy master's degree at George Washington University.

“I would like to be involved with both law and policy in some manner, perhaps for the United Nations or the U.S. Department of State,” said Chapman. “I could also see myself working for a private law firm with an office in the region or a group that works in issues concerning the Middle East.”

Chapman got hands-on experience in learning about Middle East policy when he studied abroad in Egypt last year. He spent the Fall 2010 semester at Cairo University taking courses in economics, political science, and foreign policy, all from the Egyptian perspective.

“Most Americans study at the American University of Cairo, but I specifically chose not to do that. At Cairo University, I attended a regular Egyptian university, was one of the only Americans and foreigners there, and got to speak Arabic constantly and interact with the average Egyptian college student—exactly the person who was in Tahrir for the revolution,” said Chapman.

Without a doubt, living in Egypt during such a tumultuous time made for a unique study abroad experience. The revolution started just two weeks after Chapman’s departure: he was there during the last days of Mubarak’s regime and during a parliamentary election. 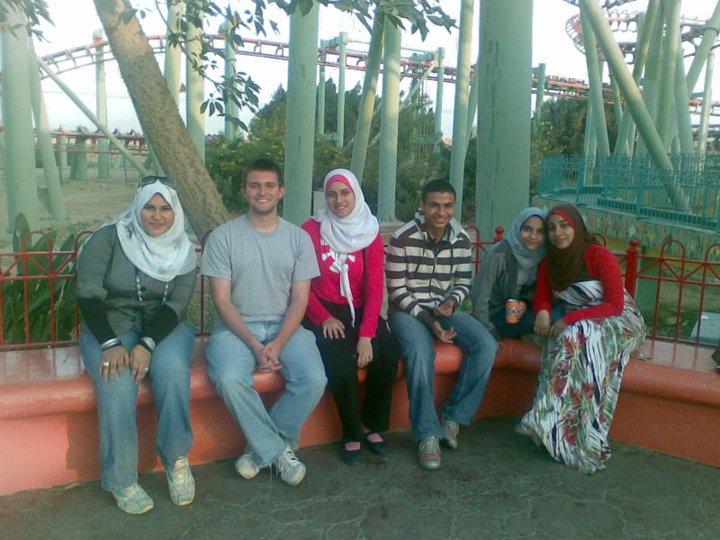 “Being able to be in touch with my Egyptian friends on facebook after the revolution had begun was an amazing opportunity,” said Chapman. “Many of them personally were involved, and some of them were injured in the activities. I was so glad to be able to hear directly from the people involved as it was happening as opposed to only relying on a big news network for news.”

“My interest in the Middle East was cemented by my interactions with Senior Professor John Stempel in the Patterson School with whom I worked for my Chellgren Fellowship, and my Constitutional Law course with Bill Swinford made me certain I wanted to attend law school,” he recalls.

Chapman also cites the professors associated with the Gaines Fellowship, especially the administrators of the program, Professors Robert Rabel and Lisa Broome-Price, for being particularly instrumental in his undergraduate career at UK. He adds, “My two classes and my thesis under the direction of Professor Mingst were also influential in my subsequent decisions.”

Although busy with coursework at George Washington University, Chapman is taking full advantage of the opportunities Washington D.C. has to offer.

“Just during my first semester, I was able to attend oral argument in front of the Supreme Court, hear Justice Breyer and former Justice Stevens speak, hear Justice Scalia speak at my law school, talk with the Chairman of the Joint Chiefs of Staff, and go to a David Sedaris event. I attended the dedication of the Martin Luther King, Jr. National Memorial, and was able to participate in many other cultural and political events as well.”

But UK and Lexington are never far from his thoughts. 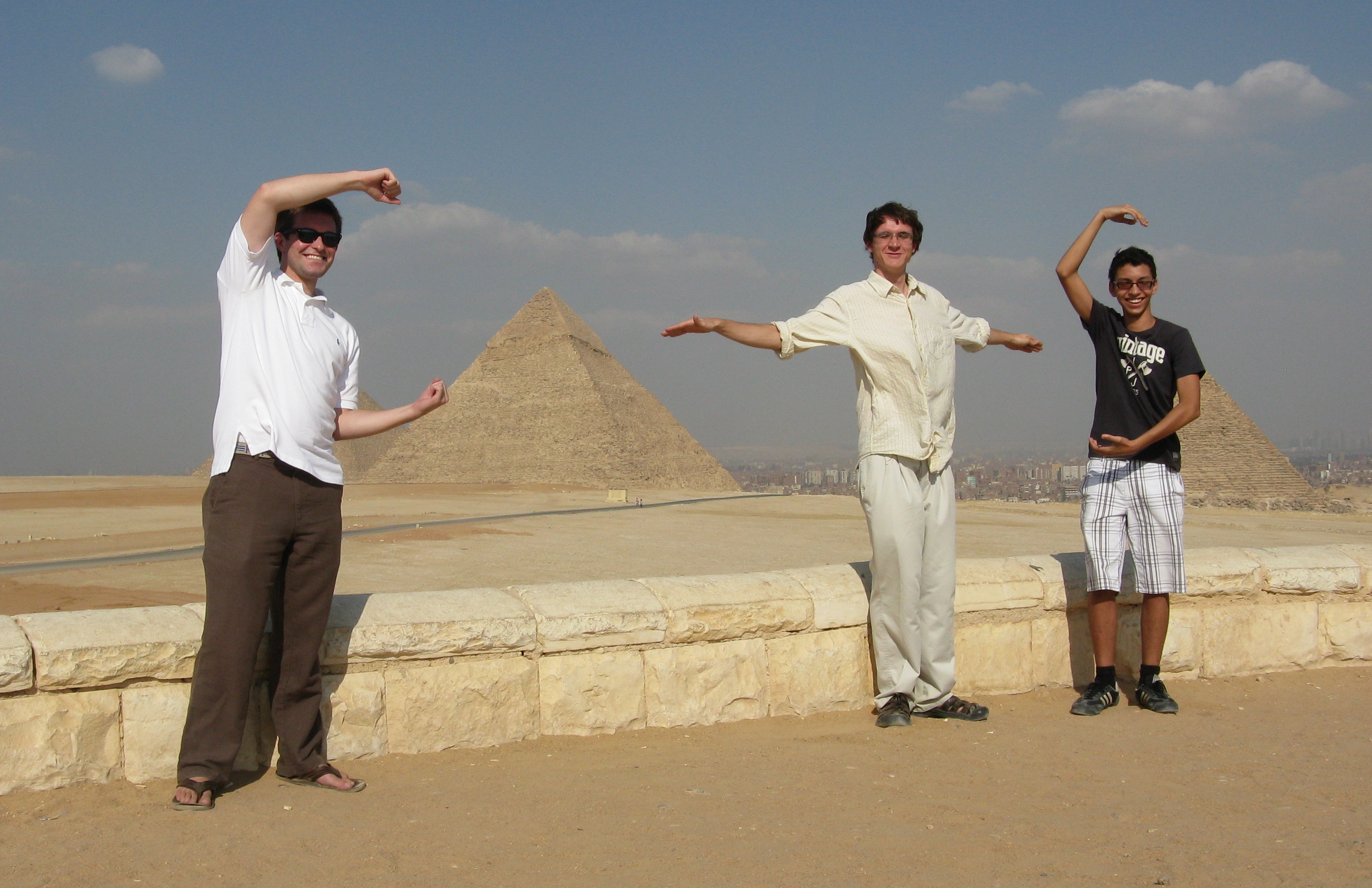 “What I miss most about UK is the community feeling that everyone on campus seems to share. I miss impacting campus by working with DanceBlue and Student Government, and I miss the incredibly array of experiences you can have in a single day while on UK's campus. Finally - and I think this goes without saying –I miss all the fun of being a UK student, especially basketball games in Rupp! I have to get my UK basketball fix on ESPN now.”