(March 11, 2014) — It’s tournament time in the world of collegiate basketball. For the athletes, coaches and fans of the sport, that means once again pulling on that unwashed-for-four-months T-shirt or making sure that lucky coin nestles in the front left pocket of your jeans or settling into that ancient easy chair gripping a certain brand of beer purchased only in March. 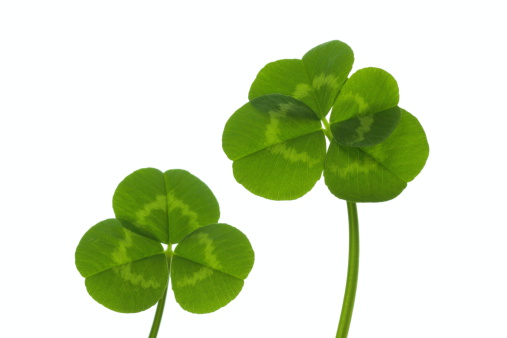 Sports superstitions and rituals are nothing new. Suspending belief for the moment, you might envision an ancient ancestor throwing a shiny rock into a rabbit hole and dinner popped out. The connection was made: Shiny rock equals rabbit stew. Now, the shiny rock may miss the next few targets, but inevitably the rock again brings meat to the campfire. By now, our ancient ancestor is convinced he possesses an exceptionally lucky rock, perhaps even a supernatural rock that gives him control of his prey, guaranteeing his family will be fed. Eventually, that rock and its attendant mystical properties are passed from father to son for generations.

How ridiculous, we think. A super rock that kills every time? Impossible!

Yet, what right do we have to laugh at such prehistoric superstitions when our own repetitive ritualistic behavior is much the same?  That torn and tattered T-shirt shares many mystical, all-powerful characteristics with the caveman’s shiny rock. Both were present at an event with a successful outcome. That first success breeds confidence, focus and — the fan believes — more success.

“Generally, people are terrible at thinking about probability, and we are terrible in very specific ways,” said Will Gervais, assistant professor of the University of Kentucky Department of Psychology, College of Arts and Sciences.  “We often see hidden causes behind coincidences in life. As a species, we are in a large part successful because we can infer hidden causes. But we do it too much.”

While we sit in our family room or miles away in the coliseum, we have no way of physically helping our favorite team win. The T-shirt 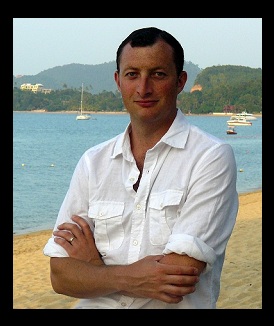 nevertheless has an undeniable impact; it makes us feel intimately involved in the action. The fan feels a duty to believe in the power of the superstition.

“Once we believe we see a pattern, we're really great at ‘finding’ evidence to support that belief. But we're terrible at finding evidence against the belief,” Gervais said.

Psychologists call it confirmation bias, the tendency to avoid rejecting beliefs or a selective collection of evidence — your own personal internal yes man.

Athletes are notorious about superstitious rituals, whether it be using a favorite baseball glove, counting the number of bounces at the free throw line, or wearing a pair of lucky pants. If an athlete believes that a specific action will make them or the team perform better, then they might actually perform a little better. The visualization that takes place bouncing the basketball exactly four times at the free throw line, for example, prepares the athlete mentally and physically for success.

“Basically,” said Gervais, “we're just not that good at intuitively weighing evidence for and against our cherished beliefs.”

But we’re obviously pretty good at convincing ourselves that lucky articles and obsessive ritual actually make a difference. The more belief placed in these things or actions, the more potential impact on performance. It’s all in the turn of our mind, the superstition instilling confidence where there was once doubt or apprehension. And without that reinforcing superstition, their game could well suffer for lack of confidence and control.