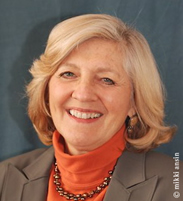 (March 25, 2014) — An appearance by Ellen Goodman, Pulitzer Prize-winning columnist, author, speaker and commentator, on March 27 kicks off the two-day Conference on Political and Economic Inequality, hosted by the University of Kentucky Department of History in the College of Arts and Sciences.

Ron Formisano, UK’s William T. Bryan Professor of History and organizer of the conference, said he was inspired to create the conference because “inequality is a major issue in the world today.

“But (inequality) is of particular importance in the U.S. because the U.S. — and this may surprise many — ranks very low among democratic and economically d\eveloped countries on the degree of equality and equality of opportunity and mobility, when compared to other advanced countries,” Formisano said in a video prepared about the event. 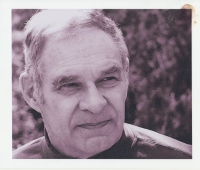 Goodman will address “Inequality: Working Moms, Designated Daughters, and the Risks of Caregiving” at 7:30 p.m. Thursday, March 27, in Memorial Hall, UK campus. The campus and Lexington communities are invited to the free event.

Dean Baker of the Center for Economic and Policy Research, Judge Kathy Stein and union official Mike Matuszak are among the speakers at a full day of events on Friday, March 28.

Goodman has been a chronicler of social change in America, especially the woman’s movement and its effect on our public and private lives, for many years. When her syndicated column appeared in more than 300 newspapers, she was the most widely syndicated progressive columnist in the country. She has written about the challenges of bioethics as well as those of parenting in an era when mothers and fathers have become the counter-culture — the people who counter the Britney and Xbox culture. Her tools in her work, she has said, are “skepticism, the perspective that we call humor and, I guess, something in the DNA that says ‘hey, wait a minute.’” 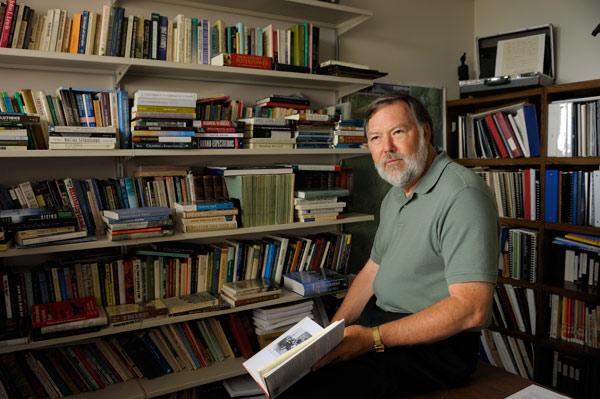 She has published six books collecting her columns as well as “Turning Points” (1979) and “I Know Just What You Mean: The Power of Friendship in Women’s Lives” (2000), with close friend Pat O’Brien. In 2010, Goodman took her work about social issues to the grassroots level. Along with colleagues from the media, clergy and medicine, Goodman co-founded The Conversation Project. This group seeks to influence how Americans talk about death, by making dying easier to discuss. The Conversation Project encourages people to begin this conversation early, and often, so that loved ones know one’s final wishes.

Friday’s events begin at 9:30 a.m. in the Worsham Theater in the UK Student Center. The schedule and brief biographies of the presenters follow:

10:30-11:15 a.m.: Bruce Laurie, University of Massachusetts, The Decline of Unions and the Rise of Inequality

1:30-2:15 p.m.: David Courtwright, University of North Florida: The Culture War and the Rise of Inequality

Ronald D. Eller is Distinguished Professor of History at UK. He has written and taught about the Appalachian region for 40 years, and his recent book “Uneven Ground: Appalachia Since 1945” won prizes from two historical associations.

Jamie Lucke is an editorial writer for the Lexington Herald-Leader who focuses on education, the environment, public health, and local and state issues; winner in 2013 of a prestigious award from the Society of Professional Journalists.

Bruce Laurie is Professor of History Emeritus at the University of Massachusetts, Amherst. His books include “Artisans Into Workers: Labor in Nineteenth-Century America.” Although Laurie retired in 2008, he is still teaching.

Mike Matuszak is a former Teamster, labor educator at UK, and secretary-treasurer of Local 227 United Food and Commercial Workers of America and consultant for the union in contract negotiations.

David Courtwright is Presidential Professor in the Department of History at the University of North Florida. He has written about social and legal history, medicine, drug use, and drug policy in the U.S. and in world history, and recently published “No Right Turn: Conservative Politics in a Liberal America.” He is currently working on a book about pleasure, vice, capitalism and addiction.

Kathy Stein, an attorney, served in the Kentucky House from 1997 to 2008 and the State Senate from 2008 to 2013 where she championed progressive causes such as women’s rights. In 2013 Governor Steve Beshear appointed her to the Fayette Circuit Court. She has been active in some three dozen local, state and regional organizations.

Dean Baker is an economist and co-director of the Center for Economic and Policy Research. He is the author of “Taking Economics Seriously, Plunder and Blunder: The Rise and Fall of the Bubble Economy,” and other books, including “The End of  Loser Liberalism: Making Markets Progressive,” and recently “The Benefits of Full Employment: A Better Bargain for Working People” (co-authored with Jared Bernstein, former economic advisor to Vice President Joe Biden). He appears frequently on TV and radio programs, including CNN, CBS News, PBS NewsHour, and National Public Radio, and writes a weekly column for the Guardian Unlimited, the Huffington Post and TruthOut.