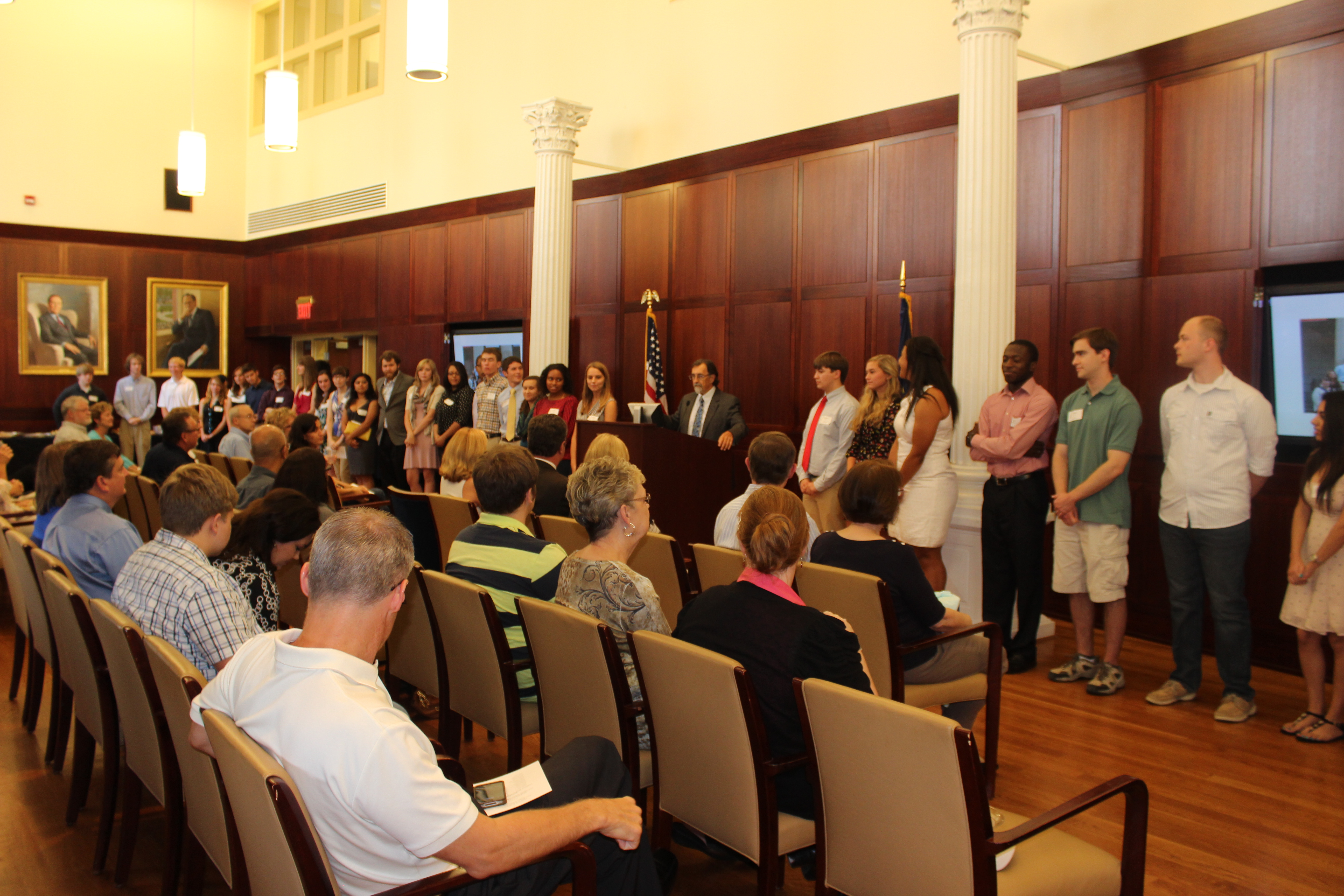 The Chellgren Fellows Program is for students with exceptional academic potential and aspirations, who are eager to participate in a special learning community designed to cultivate extraordinary achievement. Outstanding faculty members from across campus serve as individual mentors for the Fellows.

The students selected as 2013-14 Chellgren Fellows include:

The Chellgren Fellows Program was made possible by the Chellgren Center, which was created in 2005 with an initial gift from Paul Chellgren and his family. His total commitment of $2.25 million was matched by the state’s Endowment Match Program, creating a $4.5 million endowment for the Chellgren Center for Undergraduate Excellence. 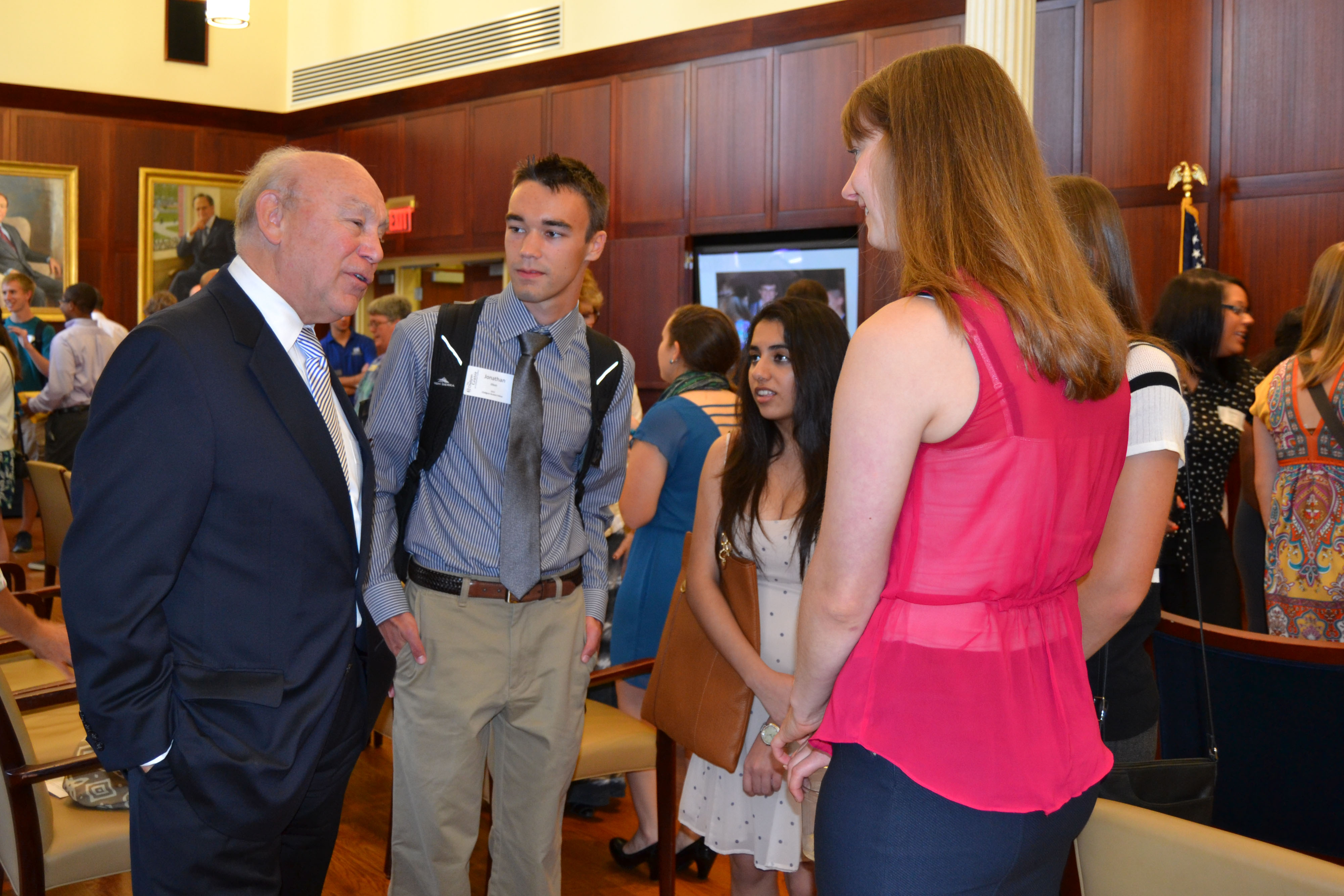 As a UK undergraduate, Chellgren was an Honors Program student and star intercollegiate debater. After earning his MBA from Harvard and a D.D.E. from Oxford University, he began a successful career that culminated with his retirement as chairman and CEO of Ashland Inc. He was inducted into UK’s Hall of Distinguished Alumni in 2000 and the Gatton College of Business and Economics Hall of Fame in 1995, and served on the UK Board of Trustees for 11 years. His commitment to improving and enriching undergraduate education at UK continues to impact thousands of UK students, faculty and staff.